Our mission is to support and work with persons with Multiple Sclerosis and their families to better understand and cope with the many varied symptoms of the disease; to increase public awareness and understanding of MS, what can be done to help and the resources presently available to people with MS; to raise necessary funds to finance the society and to assist MS sufferers with medical needs.

Please join us the 1st Monday of each month at our support group meetings held at the Christ Church West Hall in Warwick. Christ Church is across from the Belmont golf course on Middle Road. Please use the Ord Rd entrance for easy parking.
All are welcome to join us at 6:30pm! 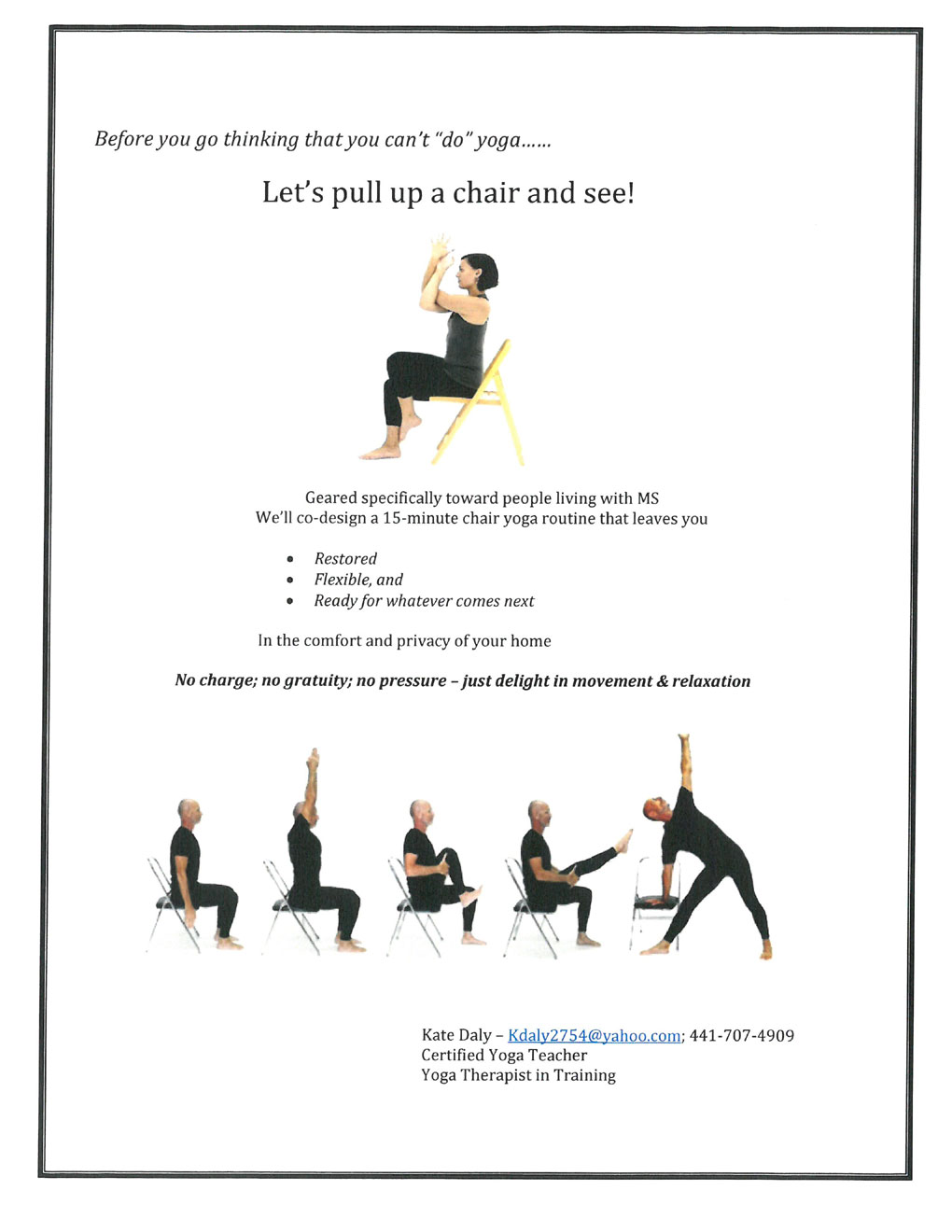 Angela Cotterill, is the co vice-president of the M S Society of Bermuda.

Every May on the Friday prior to Mother's Day, the MS Society holds their annual tag day; our biggest fundraiser to raise money to sustain our small charity. A majority of the funds we earn go toward supporting our members with medically related costs; medication, personal hygiene, insurance and equipment such as canes, wheelchairs, air conditioners in order to make lives a bit more comfortable. May is MS Awareness Month worldwide and for years we joined with Canada, the UK and US in honoring those of us with multiple sclerosis by offering carnations for generous donations which we coined "Buy a carnation, give a donation". The white carnation honored our Mothers' who have passed away, the red carnations honored our Mother's still living and the other colored carnations just made us feel pretty when we pinned them on our shirts and lapels! While we sadly have decided to replace our paper carnations with the stickers due to monetary costs we certainly hope that our "carnation stickers" will continue to draw the donations we were blessed to receive last year.

If you missed the chance to give us a donation, please visit our donations page. We sincerely appreciate any donation you can offer, big or small!

While the MS Society has a multitude of members who suffer with MS, we know there are others in Bermuda who are currently living with this crazy disease! We certainly respect those who are not interested in becoming part of the MS Society but do hope you'll be willing to anonymously share your story so that we can obtain a more accurate database. Please visit our Survey page so that we can gather accurate statistics.

Latest News
In the media

Ellen Hollis has talked to Jessie Moniz Hardy of the Royal Gazette about living and dealing with MS.
Read the article here.

Living – and thriving – with MS. Carolyn Armstrong couldn’t stop herself from falling down. It happened over and over again. Eventually, she convinced herself a brain tumour was behind her clumsiness and that she only had months to live. When her doctor told her she had multiple sclerosis, she was “ecstatic”.
Read her full story in the Royal Gazette.

Read the Royal Gazette article about Allison and John Faiella taking part in the Bermuda Marathon Weekend 10K to raise money for multiple sclerosis sufferers on the Island.

We held 2 symposiums at Elbow Beach Hotel in June 2015. Read about them in The Royal Gazette